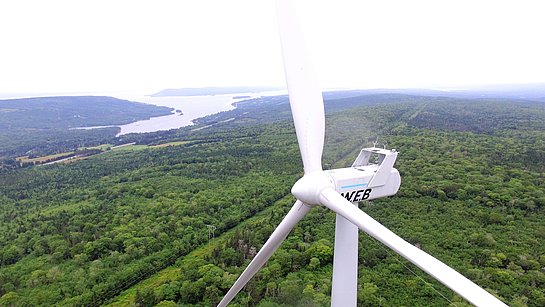 While September was summery with lots of sunshine in the first half of the month, the second half was defined by mostly cloudy and sometimes rainy weather, in a few regions already with the first frost. The dynamic movement of air masses in mid-September was not enough to compensate for the quiet days dominated by high-pressure conditions. In consequence, the production results in Austria, France, Germany, Italy and Czechia remained below expectations.

The photovoltaic power segment experienced mixed conditions in September. The PV production in Austria and the Czech Republic performed better than expected. At the same time, Germany, Italy and the United States could not keep up with production targets.

Overview based on technology
Wind power