September brings on the wind – production results significantly above target 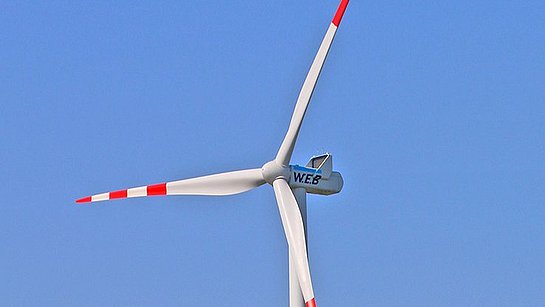 The overall monthly production of 76,903 MWh clearly surpassed its target in September.

The beginning of autumn turned out to be quite impressive with dynamic movements of air masses in Central and Northern Europe caused by troughs of low-pressure systems from the west. In the production countries Austria, Germany, and the Czech Republic, the wind levels were sometimes considerably higher than the long-term average. France, Canada, and the United States concluded the month below target.

In comparison to average weather conditions for this time of year, the month of September offered far fewer hours of sunlight, which caused the photovoltaic segment in Austria, the Czech Republic, and Italy to produce results below average.