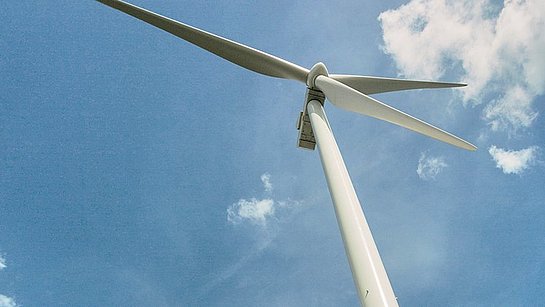 The overall monthly production of 132,060 MWh remained significantly above the defined target in October.

Meteorologists described the month of October as unusually cloudy and wet (e.g., ZAMG). What we actually experienced was a mélange of low-pressure systems and considerable precipitation not only as rain but also snow in the mountains caused by a Genoa low (so-called Vb-track cyclone) combined with foehn storms. The brisk air masses enabled particularly our European production countries to boast excellent production results. Austria, France, Germany, Italy and the Czech Republic performed better than expected. As the weather was much calmer on the other side of the Atlantic, our Canadian and American power plants could not keep up with their European counterparts.

The dull weather had a rather negative impact on the photovoltaic power segment. The meter readings in Austria, the Czech Republic, Germany and Italy did not point to the plus side.

The hydroelectric power segment remained below target both in Austria and in Germany.