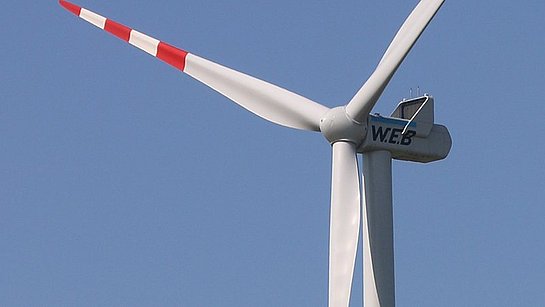 The overall monthly production of 103,960 MWh was clearly above the projected target for October.
The month of October was unusually mild in Central Europe. In some regions, temperatures even climbed to 25 degrees and more, as if it were still summer.

This weather phenomenon was even more intense due to a large low-pressure system in Italy, which kept channeling foehn winds with warm air far into the north. In Italy and the southern regions of Austria, this weather system also caused great damage.

Nevertheless, the wind farms in Austria, Germany, and the Czech Republic benefitted from the dominant winds and performed much better than expected.

The production in France remained below target, though. Canada and the United States confirmed their position as stable high performers with positive results once more.

October provided us with considerably more hours of sunlight than the climatological average, helping Austria and the Czech Republic to accomplish a strong plus in production in the photovoltaic power segment. In Italy the newly acquired photovoltaic projects compensated for the rather cloudy sky and ensured production results well above target.
The hydroelectric power segment could not perform as projected due to the continued dry period.