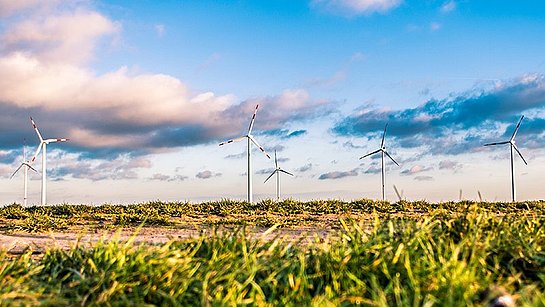 The overall monthly production amounted to 106,480 MWh, which was a little higher than the production target defined for May.

Last month we experienced an extensive continental division of wind conditions. While the month was a rather cold one in Central Europe, particularly around the time many countries attribute to the so-called “Ice Saints” in mid-May, the eastern coast of North America indulged in mild and warm weather with good, stable wind conditions. This division is also reflected in the production results of the respective countries: Austria, Germany, Italy, France and the Czech Republic were not able to reach their production targets in May. The plants in Canada and the United States, on the other hand, performed significantly better than expected. Ultimately it was the geographical diversification of the wind power segment that ensured positive overall production results in May.

Austria’s regions were blessed with rather different amounts of sunshine in May. The PV plants in Austria’s northern regions generated mostly positive results, while the southern ones remained below target. The photovoltaic power segment in Germany and the Czech Republic concluded the month on the plus side. Italy’s photovoltaic plants could not their target.