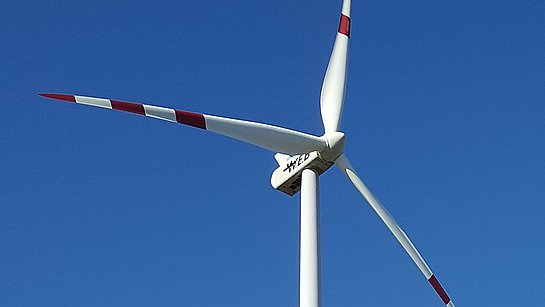 The overall monthly production of 97,342 MWh remained clearly above target.

The cool weather in May was dominated by low-pressure systems and, especially in the first half of the month, brought brisk air masses to Central Europe. Aside from widespread night frost, snow and icing were recorded at higher altitudes. Nevertheless, this extraordinary weather conditions generated excellent production results in Austria. Germany and the Czech Republic also performed better than projected. France, Canada and the United States remained below target, though.

As the month of May was characterized by lots of rain and heavy cloud cover, Austria’s hours of sunlight were about one third below average.

The hydroelectric power segment remained below target in Austria and Germany.