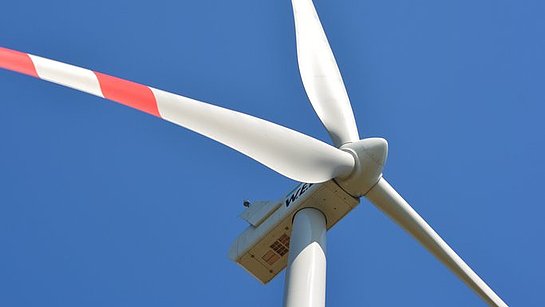 The month of March boasted rather good wind conditions for most of the time. Towards the end of the month, however, mild spring weather reduced the surplus in production, which caused the monthly result of 98,973 MWh to remain just below expectations.

In Central Europe, the year 2017 produced one of the hottest months of March since the beginning of weather recording. It was far too quiet and mild for our projected production – the European countries Austria, Germany, Czech Republic, and France missed their production targets by just a slim margin. Canada and the United States experienced a very different March with blizzards moving northwards at the East Coast of North America. Both Canada and the United States performed much better than expected in March.

The photovoltaic power segment benefitted from the great amount of sunshine in this mild March of 2017. Austria, Czech Republic, and Italy generated much more electricity than expected.