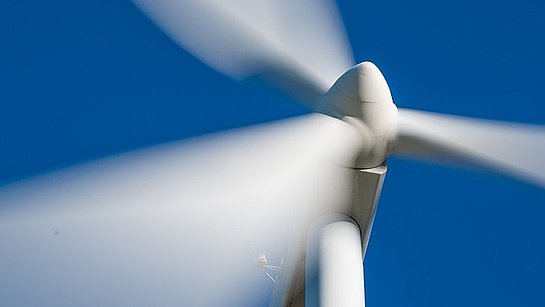 The overall monthly production of 87,188 MWh clearly exceeded the production target for June.

What a month in Austria – lots of rainfall and strong winds. In comparison to the hot and dry months in previous years, this June was very different and came as a great relief to the sectors of agriculture and forestry. Nevertheless, our “wind harvesters” benefitted from wind conditions above average and generated a significant plus in production in Austria. The Czech Republic concluded the month with a solid plus, and also France performed well thanks to the newly commissioned wind farm Tortefontaine. While the wind power segment in Germany could not deliver as hoped, our plants remained slightly below target in Canada and above target in the United States.

The month of June was rather cloudy and provided us with fewer hours of sunlight than the climatological average. In consequence, the photovoltaic power plants in Austria, the Czech Republic and Italy concluded the month with negative results. The PV segment delivered positive results only in Germany.