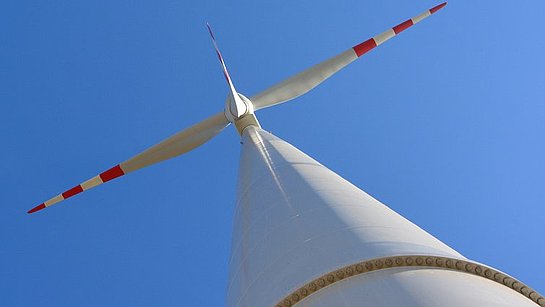 One of the warmest months of June since the recording of weather data began was accompanied by unusually good weather conditions. Our total production of 69,486 MWh quite clearly surpassed the targeted figure.

No stable summer high formed in spite of the high temperatures in June. The continuous changeover between the front of a warm low pressure system and the subsequent cooler back end of the system kept the air masses in motion. All the countries in Europe and North America involved in producing wind power for WEB generated positive monthly results.

There was an above-average prevalence of sunshine in June. For this reason, the photovoltaic power segment in Austria, Czech Republic and Italy performed above target.

In the hydroelectric power segment, Austria and German remained below target.

An overview of key technologies: