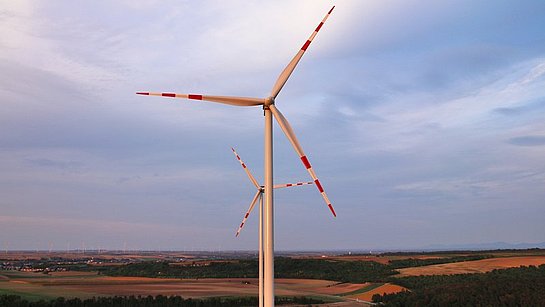 The overall production of 52,082 MWh was clearly below the projected target for the month of July 2018.

July is already the fifth month this year which is disproportionately warm. Accordingly, up until now the year 2018 is among the three warmest years ever since temperatures have been measured.

This not only negatively affects agricultural harvests but also our wind harvest. Production figures in Austria, Germany, France and the Czech Republic could not reach their targets. Canada and the USA defied the downward trend and generated clearly positive results.

In this month the number of hours of sunlight was once again higher than the climatological average. Results in the photovoltaic power segment in the production countries of Austria, Italy and the Czech Republic were clearly above average.