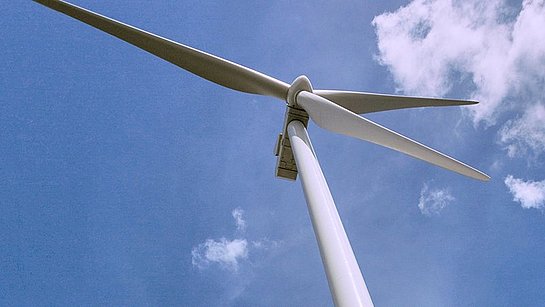 Too mild, too quiet:
monthly production below target

The overall monthly production of 112,462 MWh remained significantly below target.

Persistent high-pressure systems and southwesterly weather conditions did not give winter any chance to bare its teeth. The month of January was particularly mild and dry. In addition, layers of cold air caused rotor blades to be covered in hoar frost in Austria’s lowlands. As there was hardly any movement of air masses, the low temperature shut down numerous wind power plants for days at a time. In consequence, the wind power production of W.E.B could not perform as projected in Austria. The wind conditions were also too weak to reach the production targets in Germany, the Czech Republic, Canada and the United States. Our French wind power plants were the only ones to generate more electricity than projected due to good wind conditions.

As the month of January was characterized by rather heavy cloud cover in Austria’s lowlands. The photovoltaic power segment concluded the month with negative results in Austria, while the Czech Republic, Germany and Italy clearly remained on the positive side.