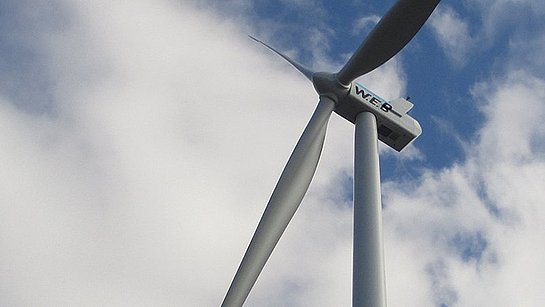 The overall production of 69,647 MWh in February misses its monthly target and is about one third lower than in the previous month.

In the second half of the month, large parts of Europe were hit by cold continental air due to a combination of high and low-pressure systems above Western and Eastern Europe. Although rather unusual in late February, the freezing cold resembled the last yet powerful gasp of winter, with wind conditions coming to a complete halt. It is therefore hardly surprising that our European production countries of Austria, Germany, France, and the Czech Republic failed to reach their respective production targets. While Canada performed much better than expected, the United States missed their February target.

There was not a lot of sunshine either in February. In the photovoltaic segment, Austria, Italy, and the Czech Republic performed below average.

In the hydroelectric power segment, Austria and Germany generated more energy than expected.