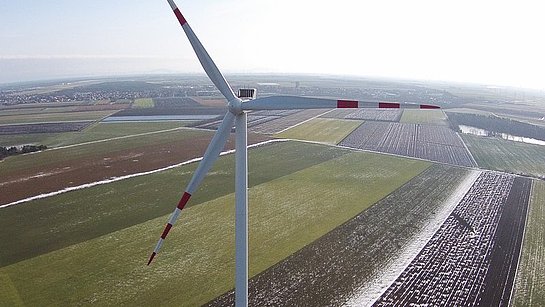 Although the wind gained momentum in the second half of February, it could not make up for the rather quiet first half of the month. The total production of 82,975 MWh remained below expectations.

Capacities of up to 85 percent (350 WM) came with a sigh of relief towards the end of the month. Nevertheless, Austria, the Czech Republic, and Germany were not able to reach their monthly targets. While France and the United States just barely missed them as well, Canada performed much better than expected in February.

In the photovoltaic segment, Austria and Italy underperformed, while the Czech Republic achieved a clearly positive result.

Our hydroelectric power production remained below target both in Austria and Germany.