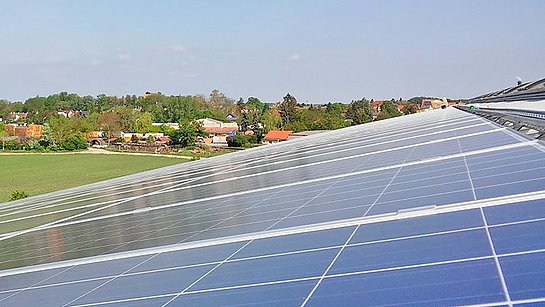 The overall production of 52,410 MWh remained lower than the projected target for the month of August.

The month of August followed seamlessly in the footsteps of the previous month in terms of heat and drought. The last third of the month finally offered a break in the weather with lower temperatures. Nevertheless, the wind everybody was waiting for did not come. Austria, Germany, and the Czech Republic could not reach their targets. France accomplished positive results due to the newly commissioned wind farm in Flesquières. Even North America experienced a heat wave combined with calm high-pressure weather, which is why our plants in Canada and the United States missed their targets by just a slim margin.

Austria was blessed with considerably more hours of sunlight than the climatological average. In the photovoltaic power segment, Austria and the Czech Republic boasted a strong plus in production. Also Italy remained clearly above average, not least thanks to our newly acquired project in Conza.