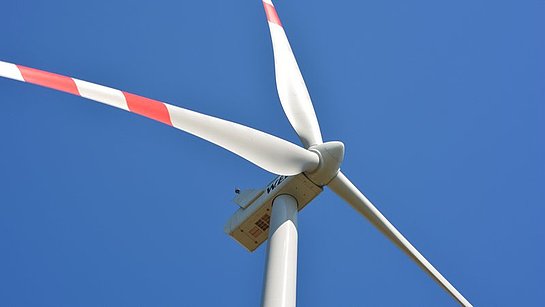 The overall monthly production of 106,174 MWh turned out much better than projected and is, in relative terms, the best monthly result of the current year.

April showers bring May flowers. Once again, the saying proves to be true. April first brings wind conditions as common for the beginning of the current season, followed by a rather calm period and ending in the last days of the months generating a clear plus in production. The capricious weather in April ranged from summer days to the sudden onset of winter with snow and iced rotor blades. This time, Austria outshone all other countries with a plus of 33 per cent. While the Czech Republic performed well in comparison, our German and French production results missed their targets. The power plants in Canada and the United States delivered noticeably positive results as well.

Central Europe recorded slightly more hours of sunlight than the climatological average. In the photovoltaic power segment, Austria, Germany and the Czech Republic remained above target in contrast to Italy.

The hydroelectric power segment concluded the month above target in Austria and below target in Germany.