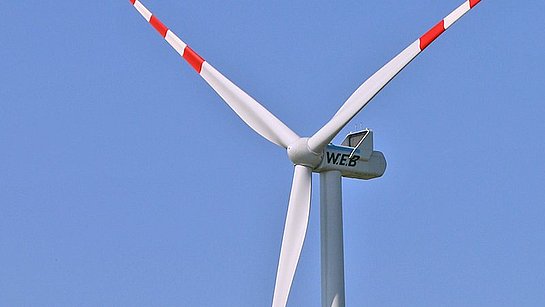 The overall production of 90,512 MWh clearly exceeded the planned target for April.

The hottest April since the beginning of weather recording in 1881 resulted in up and down of production. After a rather promising beginning, a weaker wind period took over in mid-April and concluded the month with an impressive comeback. All in all, the month of April delivered great results with a production above average in Austria, Germany, and the Czech Republic. France could not keep up and remained below target. Canada also performed much better than expected with a clear plus in production. In the United States, on the other hand, technical problems at an electrical substation prevented a positive result in production.

As Central Europe benefitted from significantly more hours of sunlight than the climatological average, Austria, Italy, and the Czech Republic generated more electricity than projected in the photovoltaic segment.

In the hydroelectric power segment, Austria remained above and Germany below target.