Interim report on the third quarter 2019 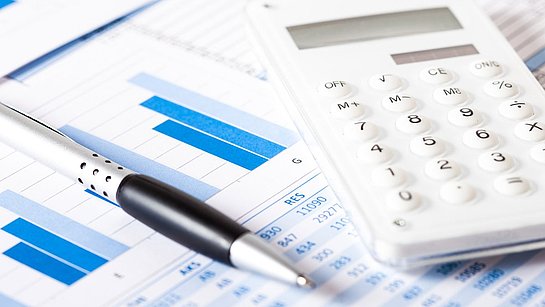 Strong first half of 2019: lots of wind yet also sunshine made sure that W.E.B’s production results were always on the positive side – with the exception of the driest June in the history of weather data recording. The third quarter 2019 could not quite keep up and failed to reach its production targets. On the whole, however, the first nine months turned out much better than the previous year’s weaker wind conditions: the W.E.B Group’s generated sales revenue increased by 26 percent and the earnings after taxes by more than 100 percent.

W.E.B celebrated two newly opened wind farms in the third quarter of 2019. The German repowering project with six wind power plants in Wörbzig was put into operation. As part of the shareholders’ trip, the very first Italian W.E.B wind farm, “Foce del Cornia”, was opened in Piombino at the coast of Tuscany. These two projects add another 41.4 MW to the portfolio of W.E.B. After completing the construction work at the Canadian wind farm Albert, the turbines were already in operation at the reporting date. The French wind farm Tortefontaine is already under construction as well and will go into operation next summer.