Interim Report on the First Half of 2017 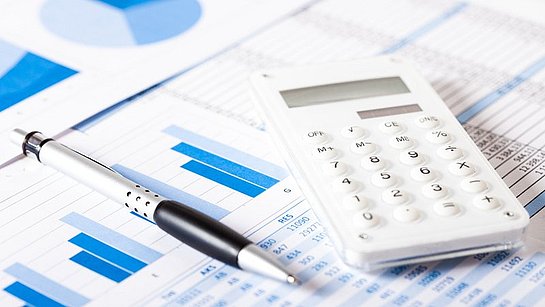 The business results of W.E.B for the first half of 2017 show the effects of the coming on stream of new power generating plants in the second half of 2016 or the beginning of 2017. Wind conditions were normal and thus considerably better than in the poor wind year 2016. This led to a revenue increase of 27%. Earnings before tax amounted to EUR 11.5 million, clearly higher than the prior-year level of EUR 6.7 million.
In 2017, W.E.B is primarily implementing photovoltaic projects in Austria. Capacity on the roofs of Brandtner, a company in Laa an der Thaya, is being expanded. The first 137 kWp have already been put into operation.

On balance, the roof surfaces of the harvesting vehicle manufacturer will host photovoltaic facilities with a total output of 1,367 kWp in the future.

Within the context of the newly developed SME energy partnership, a photovoltaic plant featuring a total output of 49.68 kWp located on the roof of the Waldheer wine tavern was put into operation in Neudörfl, Burgenland. Similarly, a 125 kWp photovoltaic plant on the organic farm run by the Artner family will come on stream in the near future.
In Flesquières (France), progress is being made on implementing a wind farm project. Contracts with turbine manufacturer Vestas were signed at the end of June. The wind generating facility is expected to being production in the middle of 2018. A wind power turbine boasts an individual output of 3.6 MW. As a result, the total output of the wind farm will equal 21.6 MW.